I like this approach – more coming soon here at Burlesque Press about suspense and story telling! 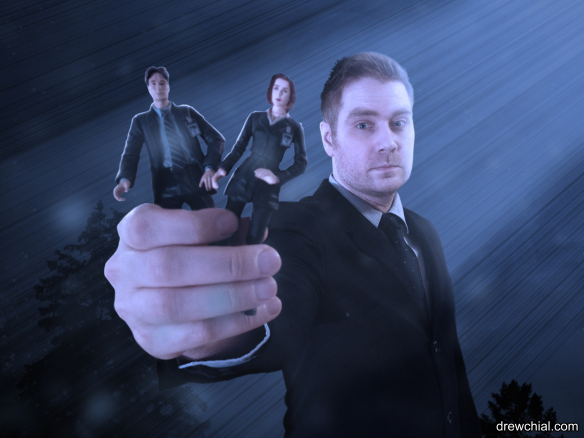 The X-Files defined dramatic science fiction in the 90s. It inspired fans to write spooky stories of their own. Rumor has it, the show is returning for a limited run. Mulder and Scully will wave their flashlights across our TV screens one last time.

I wanted to share what the show taught me about plot structure, characterization, and planting scares in an audience’s imagination.

Modern TV shows are tailored for binge watching. They have serial story lines to keep us streaming all weekend. They tease mysteries, love triangles, and thematic shifts that will carry into future seasons. Shows no longer use the ‘TO BE CONTINUED’ caption because it would be redundant.

Before J.J. Abrams gave the Ted Talk where he said, “Mystery is the catalyst for the imagination,” The X-Files was answering questions with questions. Would Mulder discover…